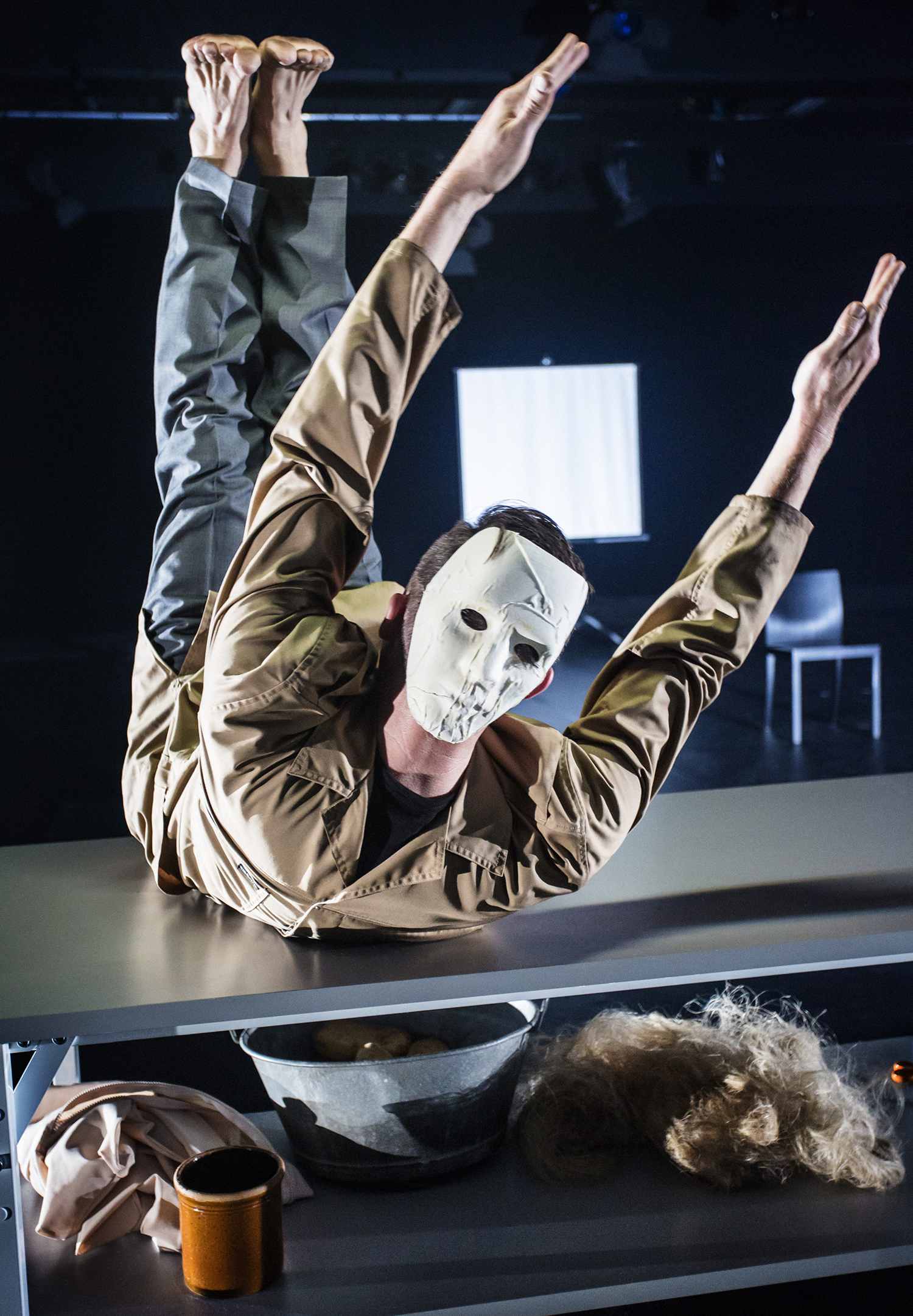 This panel of three participants will explore ways in which designers transform themselves when working in more than one sub-discipline of design. The panel will explore one or two projects per participant and each are asked to interrogate their own process of design and highlight for us where costume design begins, ends, overlaps, intersects and transforms other sub-disciplines of performance design. Panelists are asked to consider how these costume designs infiltrate, permeate or transform their other works.

APRIL VICZKO
Production Designer: Generalist or Specialist?
Viczko will look at two productions that are entirely different in scope and style: Backwater and The Love of the Nightingale. She will present her work specifically within the intersections of how scenery, costume and lighting (and projection) transform themselves - it seems, in her work as a production designer, the world on the stage is a whole picture with disciplinary considerations as secondary thoughts; when she designs costumes and lighting for example, she chooses fabrics that will reveal the light and light that will reveal the character within the costume. The two are chosen to be used together in order that one transforms the other.

April Viczko is a set, costume, lighting and projection designer based in Calgary, Canada. She is a faculty member and Chair of Drama at the School of Creative and Performing Arts, University of Calgary. She holds an MFA in Theatre Design from the University of Alberta and is President of the Board of Directors for the Associated Designers of Canada.

LISE KLITTEN
Costume Transformation on Stage
In this presentation, Lise Klitten will try to give an insight into how the costume changes that take place directly on the stage can give the performance a poetic element in the storyline. Quite often we wish that the stories we tell in theatre, performance or dance have to evolve visually alongside the action on stage, and instead of the actor leaving the stage to change behind the scenes, costume transformation in full view can give a very different power to the storytelling and in this way bring some surprising, unexpected images in theatre.

Lise Klitten works in the field of contemporary performance, textile and spatial design, scenography and costume design. The expressive potential of her works is often quite striking and surprising due to her unconventional choice of materials and simple solutions. She also works in poetic video works and installations which she uses in performance design.

BACCHUS LEE
Front to Back
‘Front to Back’ is the impression of transforming a designer to a design lecturer. The designer always stands in the front line to lead and make decisions. As a lecturer, our main role is supervising and giving guidance. A designer’s role is to visualise the abstract concept; a lecturer’s role is to deliver abstract concepts with logical interpretation. The roles of designer and lecturer are like a coin with two faces which can't get away from each other because there is no coin with only one face.

Bacchus Lee graduated from The Hong Kong Academy for Performing Arts (HKAPA), majoring in Set and Costume Design. After graduating, he joined Chung Ying Theatre Company as resident designer. Currently he is a HKAPA Senior Lecturer and a designer for various academy performances as well as for repertory companies.

In English without translation
英語演講，無翻譯