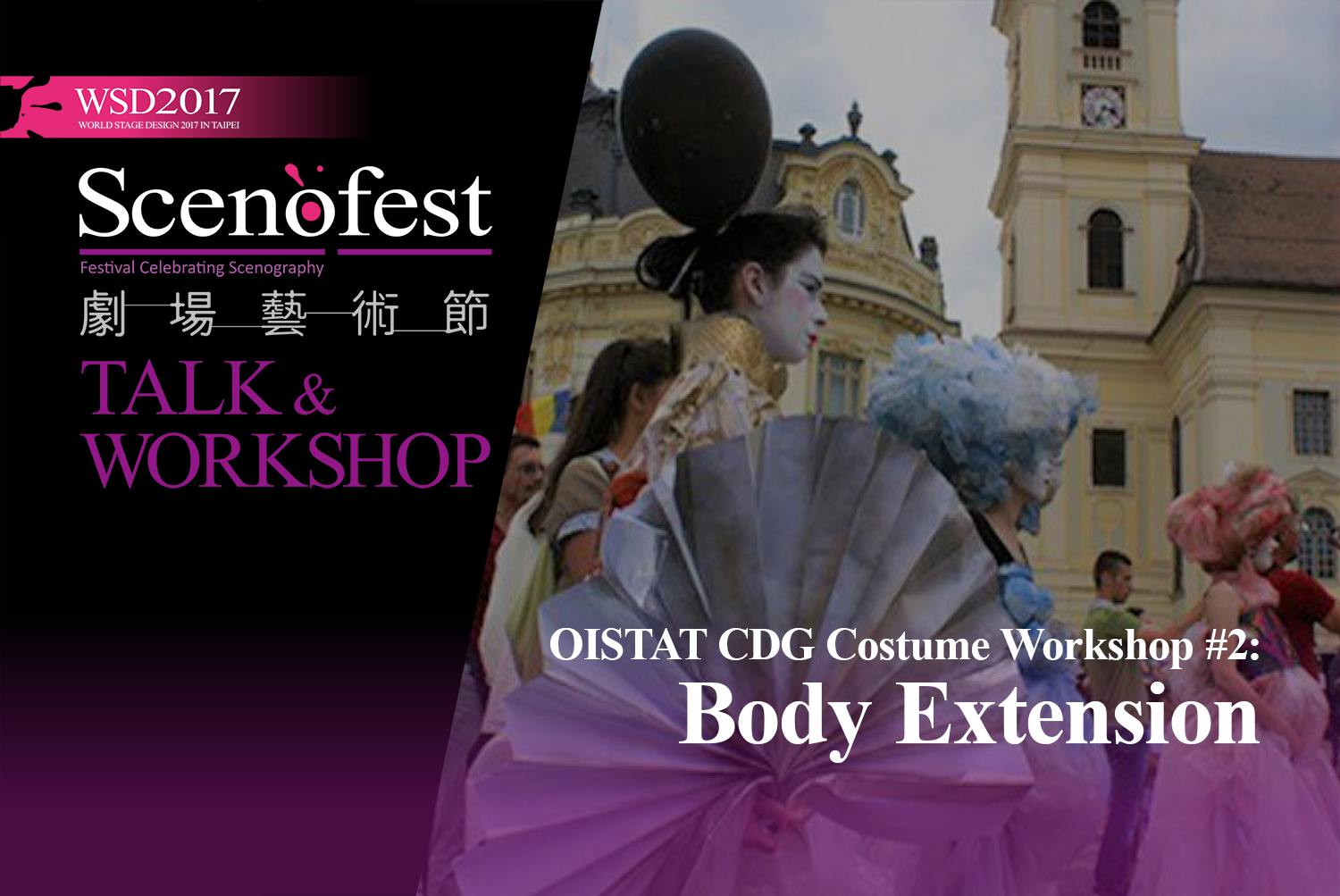 This costume workshop aims to investigate the deformation of the human body through oversized theatre costumes.During the workshop costume designers and students will work together to create costumes from unconventional materials, related to the main theme “Body Extension” and inspired by the Four Primarily Elements: Earth, Air, Fire and Water from the characters from Shakespeare’s plays. (Ex.: Caliban – Earth, Ariel – Air, the Witches – Fire etc.).

The results will be presented at the end of the workshop, in a street parade open to all.

Nic Ularu, PhD,has extensive design and directing credits in the USA and Europe, including theatres in USA, Sweden, UK, Northern Ireland and Romania. He was a visiting professor in Germany, Sweden, UK, Italy, Denmark and Hong Kong. In 2003 received an OBIE award for outstanding achievement in Off-Broadway theater and his designs appeared in the USA entries at the PQ Exhibitions in 1998 and 2003. He was designer and curator of the USA entry at PQ‘07.

Workshop｜Immersion and Ghosts: An Introduction to Augmented and Virtual Reality in Performance